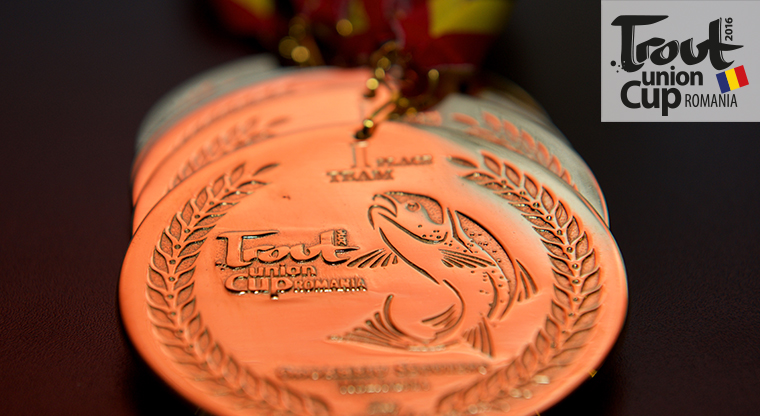 So, the fifth jubilee Trout Union Cup is over…

According the results of these so different and complicated three days of the Trout Union Cup 2016 in Romania first ten places of team and individual scores looks like this: 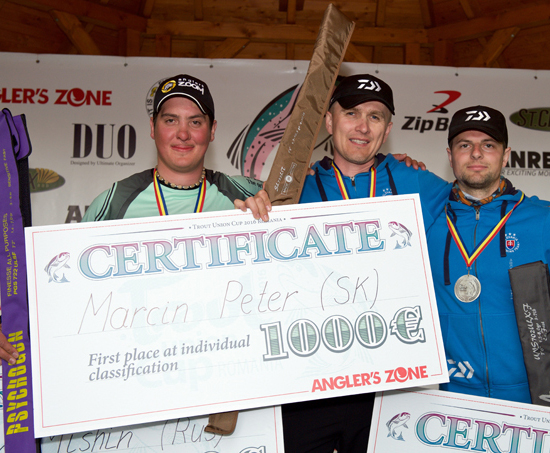 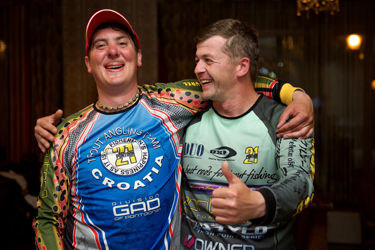 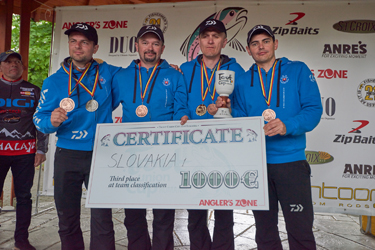 Instead of an epilogue.

Much has been done, much remains to be done. Each time the organizers want to make the tournament better than the previous one. And each time the host tries to offer its own "flavor" and get ready for for force majeure.

In Romania, due to the efforts of the Romanian team captain Lucian Constantin everything was organized just great. Can not be overemphasized the enormous time and effort put in the Trout Union Cup by this wonderful, friendly and sport fishing lover man. But he still would not manage all that without the organizing team from Romania. Our colleagues carefully selected and prepared a place for fishing, very responsibly approached the fish stocking and decided many administrative tasks.

And, of course, thanks from all the sportsmen to the mayor of OdorheiuSecuiesc – Mr. Levente Zoltan Bunta! Without his support and interest in the solution of many complicated issues it would be impossible in principle!

Traditionally, the tournament was held with the support of companies AnglersZone, Anglers Republic, DUO, Megabass, Owner, Pontoon 21, St.Croix and ZipBaits. Thanks to them, the Trout Union Cup tournament develops, as well as the whole style of stream trout! It is obvious that all the athletes genuinely want to bring something that can make it more interesting, and even perfect.

The debates, questions, suggestions and ideas - organizers continuously received a powerful flow of information. How to minimize issues and errors in judging, where and when to held the next Trout Union Cup, what are the prospects for trout sport, and what competition the fisherman are interested, what nuances exist in the organization of competitions of trout from the experience of each country… Almost all delegations offered their ideas. And we hope some of them will be implemented during the next Trout Union Cup very soon!

See you on the new Trout Union Cup!

And while we are waiting for the reports of participants, photos and comments! Let us have a rest for a while….