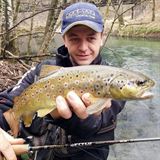 Last year the Sport Fishing Association TUCAS marked the fifth jubilee of the Trout Union Cup. Popular tournament among many nations and teams. In the beginning of 2017 organization committee made a decision appointing few rivers along Europe to conduct the Trout Union Cup , but decision about river Bečva in Czech Republic wasn’t hard to made.

Organization, results and numbers of participants previously, in 2015, deserved our attention to that place, where our history was made. So, holding the Trout Union Cup on Bečva river can be even more better taking in mind all omission and giving attention to small details. Almost four month of work, finalizing details, restocking plans, setting venue where organization team finally closed the circle of improvement, thereby placing emphasis on competition quality and conditions for competitors.

Fully understandable and justified, organization team made few minor changes in team registration terms. From totally 10 competitors till now, registrations are decreased to 8 competitors with obligation to registering team captain also, if exist. These changes effect on quality of tournament thinking on Fair Play, as one of main guidance’s. Thereby teams are marked with national flags to prevent irregularities. Teams welcome new terms and accept them as improvement.

Organization team now have 24 teams, combining it with planned 1300 kg (900kg of rainbow and 400kg of brown trout’s) of trout for restocking venues, and great competition is guaranteed.

"Disaster days", hard decision and finally - "We can do it!"

Gathering in Valašske Meziriči, teams hardly waited for training day. Then it seemed that not so optimistic weather forecast would not have such an influence. Rain falls, water level was acceptable right until unlucky Friday morning when training should start. Coming by the Bečva river question that everyone ask was ‘’How unlucky can we be again?’’. Incredible heavy rain over Thursday night turned our Bečva river in flash flood what now threatens to flood roads and houses.

Weather forecast is bright for weekend days so thinking’s of organization team where still optimistic. Question was can river water level drop so much and can river be acceptable by muddiness. Cancelling training was necessary and quick captain meeting is scheduled. Still, no matter on forward good weather forecast, only bad news arriving. Now powerful Bečva river still rising also as many streams which flow into it.

Organization team with Mr. Stanislav Pernicky as main field organizer and host had only two options: Cancel TUC or move it to nearby Hustopeče lake. Captain’s meeting passed as finding way out from irreversible situation. Moving the Trout Union Cup on lake is quiet hard work and challenge placed in front of organizing team. Already placed venue by river Bečva are now carried away and flooded by strong currents. Reorganizing was necessary and all possibilities where taken in mind which led to final words ‘’We can do it’’.

Decision was much supported by team captains who share same thinking’s as organization team. Wish for competition was on higher possible level, providing all help is needed just to make Trout Union Cup realized.

With optimism and non questionable arrangement of all, Hustopeče lake was the place of next Trout Union Cup! Not much time was left to prepare and set up all needed. Arrangement of local organizations and people involved in any kind of organization led by Mr. Stanislav Pernicky did incredible job so all questions about Saturday’s first day of competition are solved.

Everything was ready so Opening ceremony started where Major Mr. R. Stržinek and secretary of Local Union Ostrava Mr. Janjin join to greet welcome to all present and express compassion based on new conditions. Greetings where mutual since the city and their organizations where much involved and give help also as making great hospitality to all.

No much word’s is needed to conclude that this year the Trout Union Cup gets the features of Area fishing discipline. As fishing discipline have its own rules based on lures, tackle, rods and lines, also as fishing styles. Teams where faced off to new rules and thinking where focused on quicker possible adaptations and preparing more efficient tactics. Great day finally comes. Competition started, but between competitors in the air everybody could ‘’smell’’ shakiness and incertitude. Well experienced competitors soon find fish tracking water signs which give fish positions.

Others were trying to reach success by long casts or in opposite, blindly searching the shore. As lake, it’s rich with many fish species so many catches are realized, but no points are collected. Soon, first trout catches are counted, many find the right way and real competition started.

During competition fish bite alternately and tracking it was best way, but sure, allure with the right bait and maybe more important, make the right lure presentation.

Near to them, team from Czech Republic 1 and Slovakia 1 entered on 2nd and 3rd place.

Difference in top 3 teams was only 3,5 points and for second day much is left.

During 1st day of competition many competitors find their mistakes, in more wish to correct it on 2nd day.

Also, it was a learning day so many will be more ready for final day. As planned, organization team stays on full quantity of fish so the remaining 500 kg of trout’s are restocked.

Hope in better fishing and more catches by actual conditions were expressed on captains meeting where new drawing was made.

It was a meeting characterized by open discussion thereby sharing experiences.

Double more catches finally give a double more placements to Hungary team 2 which won the second day with incredible 11,5 placements in total.

Also as 1st day, they are followed by great Slovakia team with 21 placements and Romania team 1 with sum of 26,5 placements.

Summing the results based on rankings each day just confirm superiority of these 3 teams mentioned both days.

Unlike the first two, difference between Slovakia team 1 as second and Czech Republic team 1 on third place was only 3,5 placements (57,5:61).

In individual ranking third place is won by Jozsef Meszleny from Hungary team 2 with excellent placements 1-2 and with 64 penalties.

Next to him, with same won placements 2-1 is Raul Groza from Romania team 1 with slightly advantage based on penalties (44,5).

Complete advantage and winner of Trout Union Cup Area Edition is Bulgaria team 1 member Petar Lakov. For win, he needed to win both days and he did it, collecting only 42 penalties.

In translation, all 8 rounds during both days, he couldn’t afford any mistake and lost the catch.

In these extraordinary conditions, master work is done by Petar Lakov.

House of Culture in Valašske Meziriči was waiting for winners. They should be rewarded as true winners for their success.

Trout Union and TUCAS Sport Fishing Association proudly cherishes companies who unselfishly take a part and ensure tackle also as valuable certificates for the best of the best.

In individual category awards were:

and for a teams:

In addition to it, valuable presents where given as ‘’tackle bags’’ to all teams, and contents where carefully chosen from Pontoon21 various tackle and with Megabass Great Hunting Minnow’s as new, specially designed lure for stream trout fishing.

See you at next Trout Union Cup!

One more Trout Union Cup is over, it was a sixth one and it was under new rules as – Area Edition.

We wanted it or not, it was a question of higher force and hope everybody understand it.

Again, all together skipped all the barriers and make it possible one more time.

Thank you need to said to complete organizing team, city and their services, to sponsors and to all teams which take a part. All of it, made one huge family, a family called Trout Union Cup so see you next year ;) 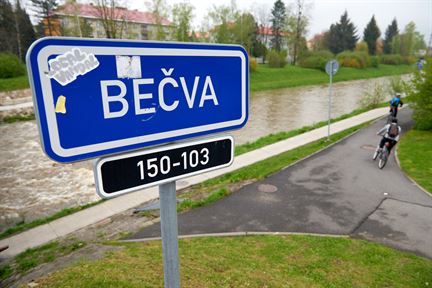 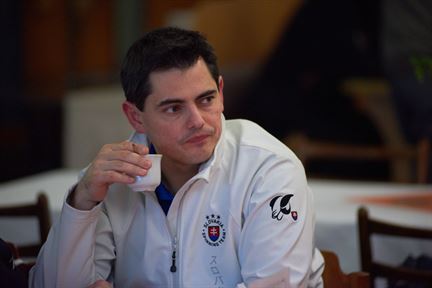 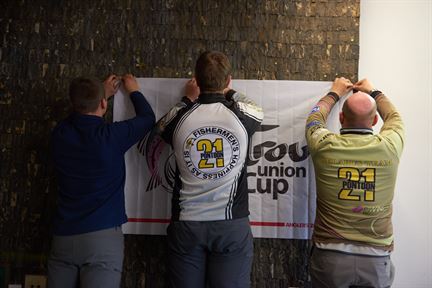 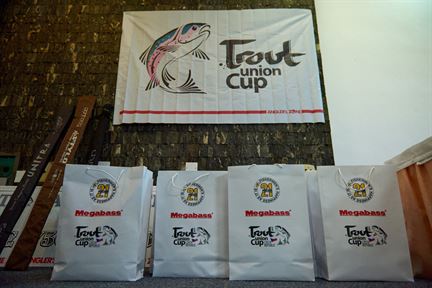 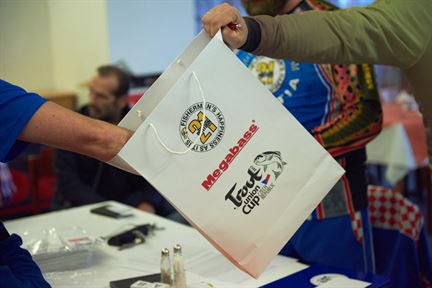 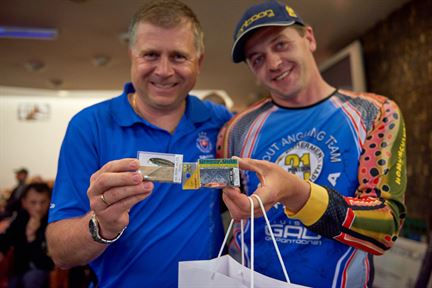 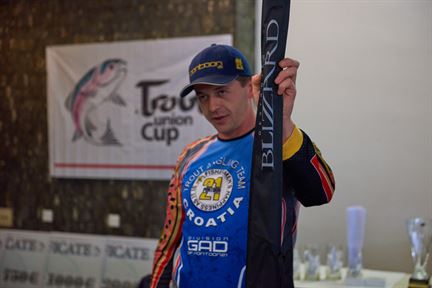 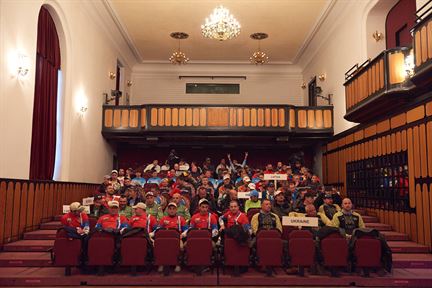 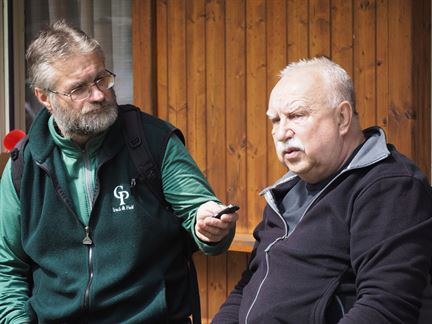 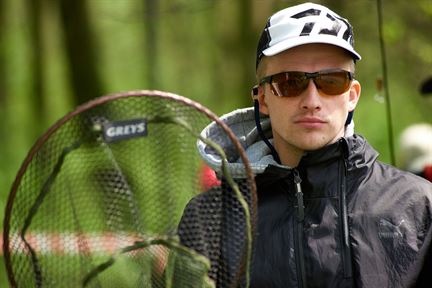 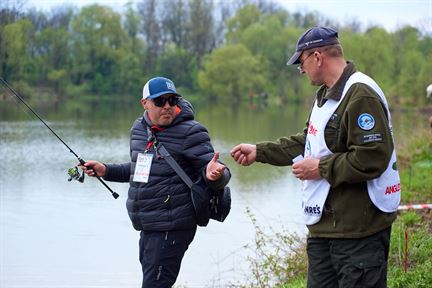 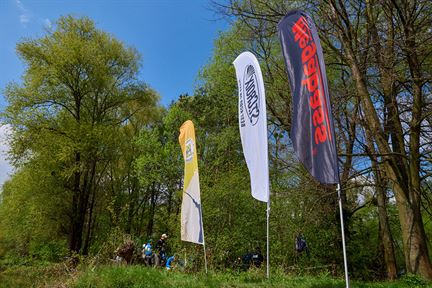 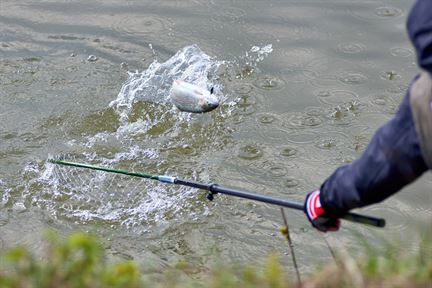 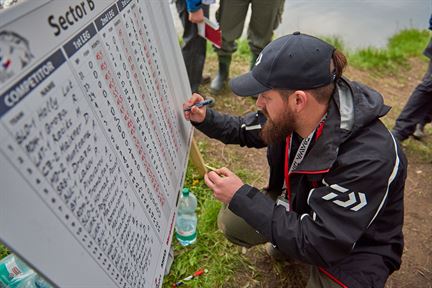 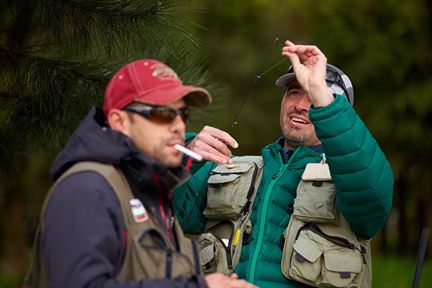 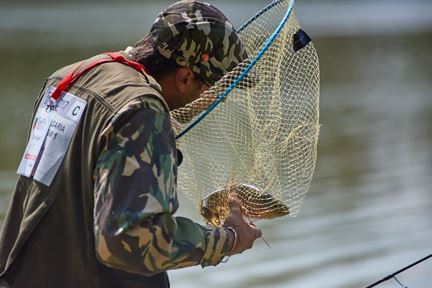 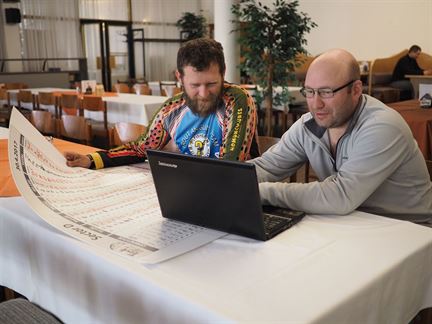 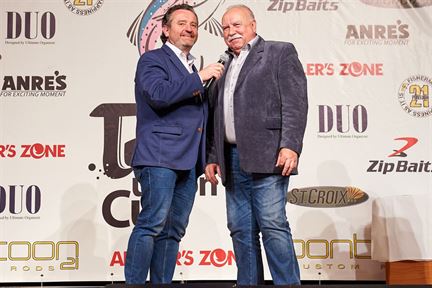 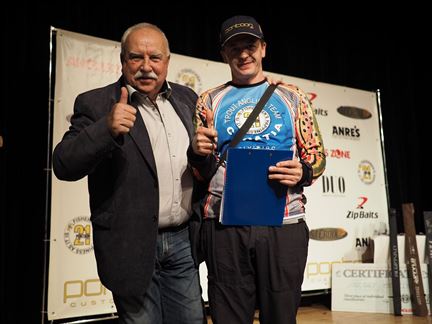 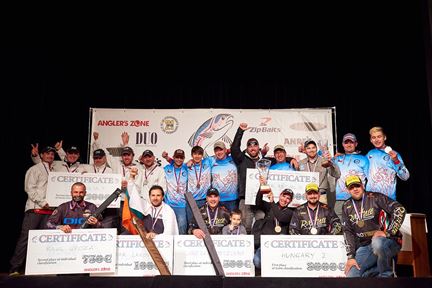 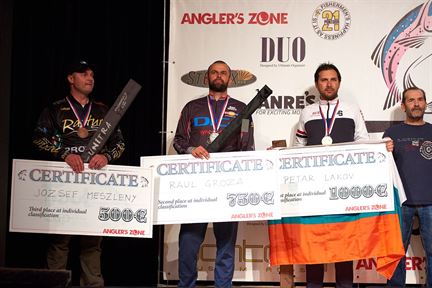 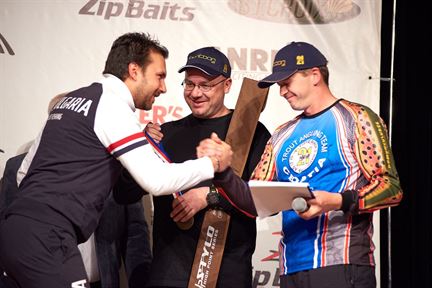