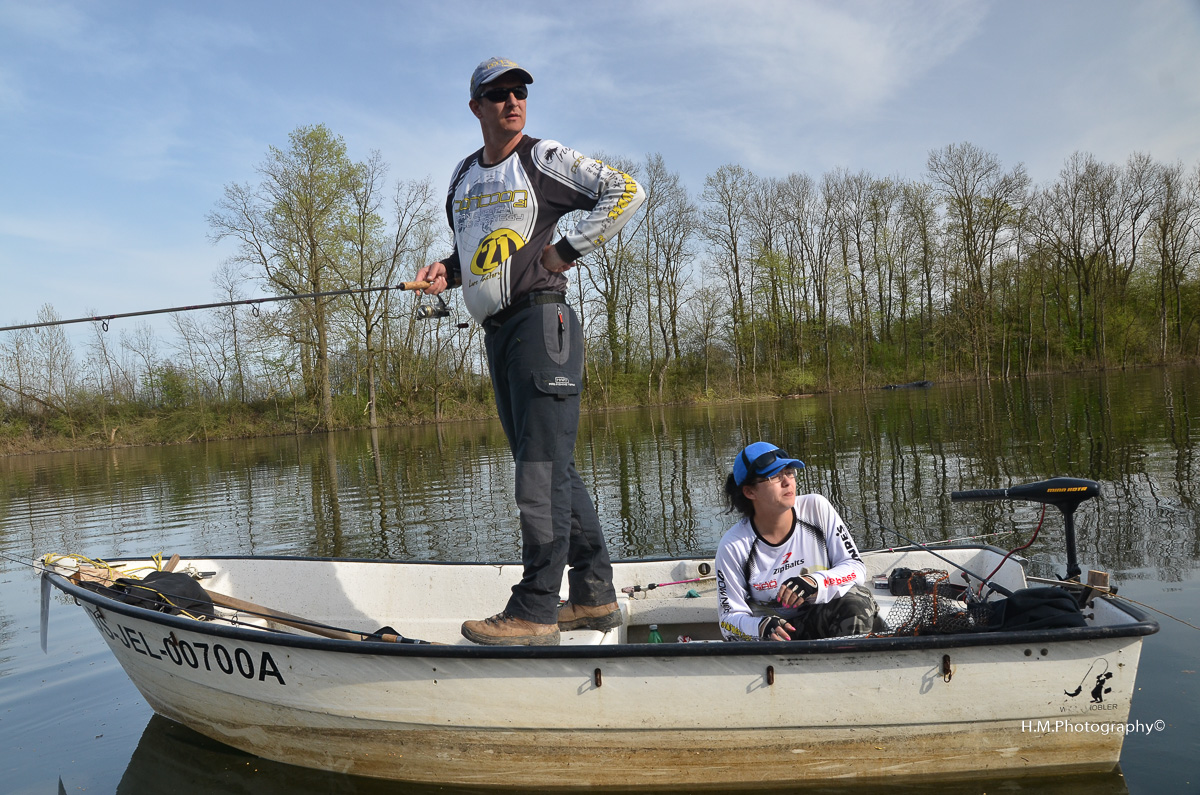 Creating schedule of league management was concerned to only one thing, creating league rounds in different conditions. Conditions are changing by the time in year and either with seasons. So, decision was to pass all three seasons as spring, summer and autumn.

It was like that. First 2 rounds are held on lake Crkveni Bok by the beginning of April where 11 teams are gathered. With unfavorable conditions, cold and very clear water, bass was totally unactive. Beside that, water level was 1,5m higher than usual what other fish species use for spawn. Water vegetation just started to grow and bass was just moving around aiming to find cover and preparing a nest. In these conditions catch was equal to lottery win. More than half team didn’t have even bite and they returned without catch. 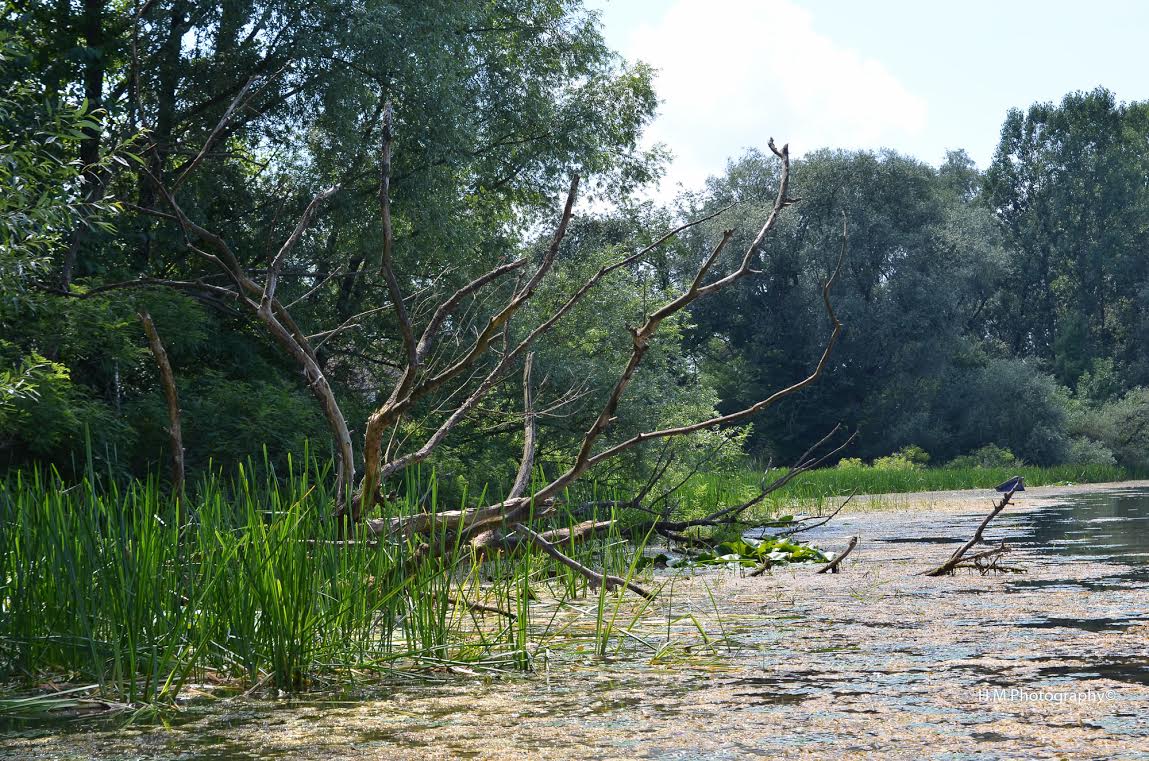 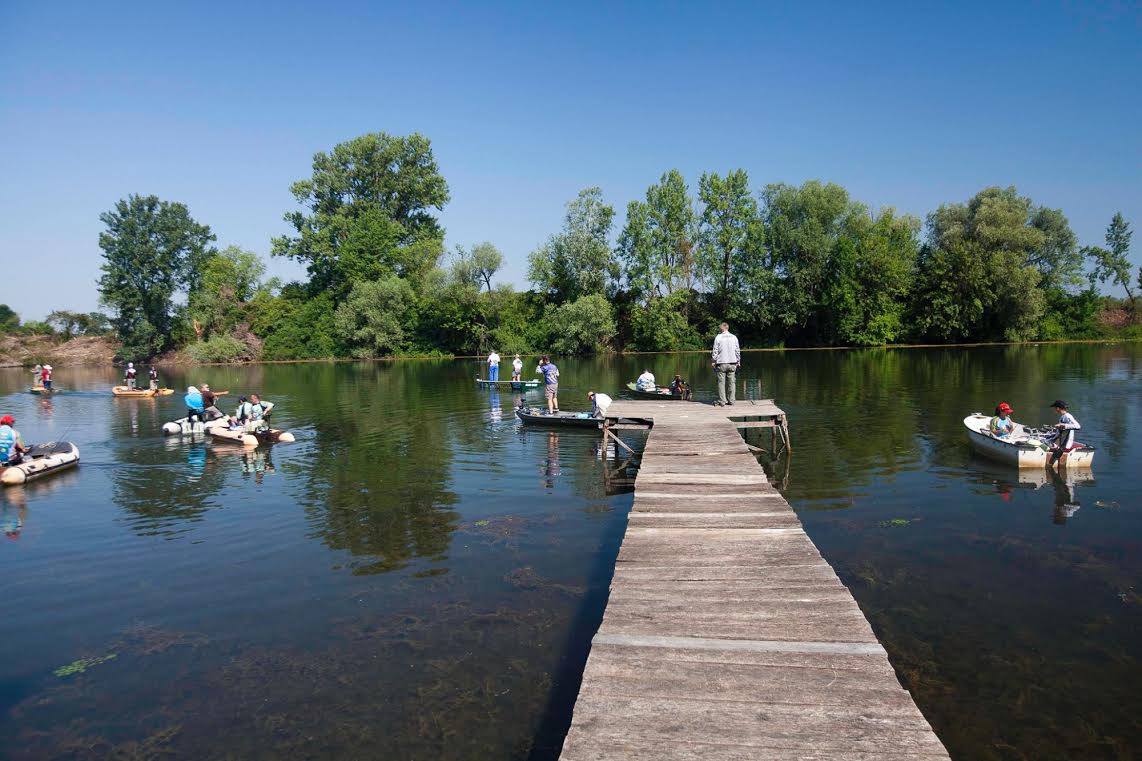 Everybody waits third and fourth round on same Crkveni Bok lake knowing that many fishes are inside and fishing will be much better. Real summertime condition welcomed teams in beginning of July. It was a much better situation than in spring but nonetheless fish was not so active like previous years. On first day of competition only 3 teams full their live baits with 5 fishes and there was a team’s without any catch what is amazing by looking at total population. Teams tried to catch basses in all costs. Many techniques are changed, many investments are given and there was no giving up. All that was without great success. Deserved first place was for team ‘’ŠRD Jezera Bedekovčina’’, second place won team ŠRD Piškor 2 and third by ‘’ŠRD Sloga Orešje’’. 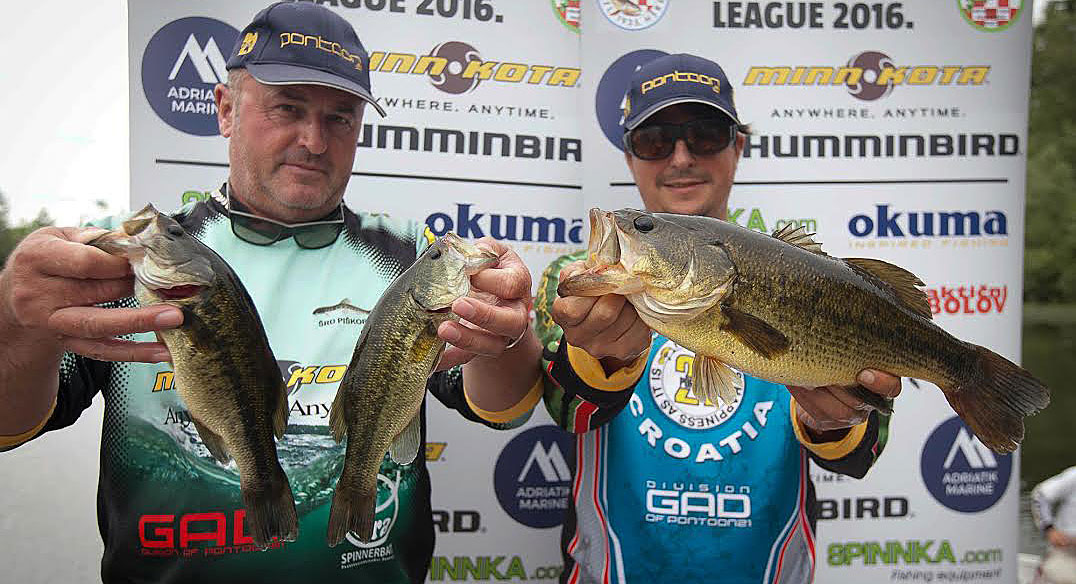 Fourth round or second day started with changes again. Clouds cover sky, strong wind and temperature drops more than 10 degrees. Fish like that and more catches was realized. Basses passed from shore covers to open water and they were just less cautious. Best team in second day was ‘’ŠRD Petnja’’, second best was team ‘’ŠRD Sloga Orešje’’ and third was team ‘’ŠRU Hes’’. 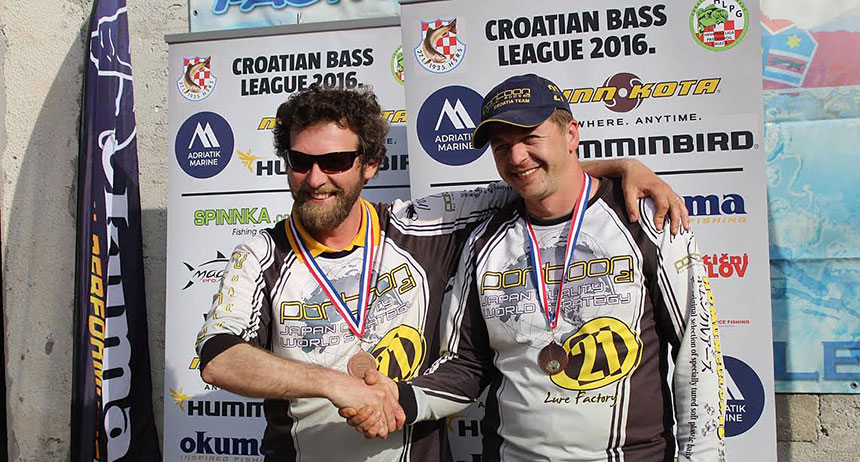 Season started very bad according to conditions and idea of this schedule by management can be described as totally wrong. Still, two more rounds expect all teams. It will happens in middle of September at Petnja lake in city Slavonski Brod. Difference’s on calculation table are very small and many teams have a chance for win their place in national team. Knowing the situation of small bass population at Petnja lake, it will be a very tense. 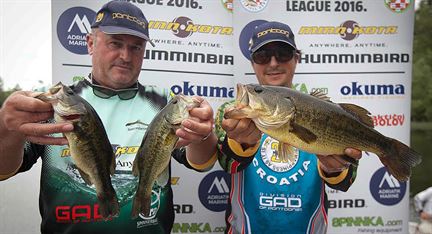